"Out of Stock" got you down? No worries, Raceland is shipping 95% of orders by the next business day. Order Today! Dismiss

“I’m originally from Hawaii and moved to Las Vegas for school. I’m currently pursuing my degree in Nursing. Overall, I’m a pretty normal guy, love spending time with friends and family and love to cook and wrench on cars, sometimes at the same time, basically changing oil while I have something cooking in the oven 🙂 .

I’ve always been into cars, my first car was a ’01 Honda Civic. Living on an island, it’s definitely harder and more expensive to get parts so you have to be more creative when building a car, while also keeping it different. Growing up, I always liked clean looking cars; nice rims, perfect fitment, and a amazing sound. That’s where I came up with the look I was going for on my 2004 Subaru WRX wagon.

I got the wagon back in 2016 from a friend who was moving out of town. She took really great care of the car. It was all black interior and she even installed an AEM intake. After that, I installed a Cobb accessport,Cobb down pipe and full exhaust. I originally got some BC coilovers for the car to get it lowered and it ran great. A year after driving it like that, I met up with a buddy of mine, who had a Mazdaspeed 3 on bags and I thought it was so awesome, never having to worry about the difficulty of changing ride height and going over stupid speed bumps. So, I found that Raceland made air suspension for GD Subarus and I was sold. I purchased it straight from the website and got to the install. I’m running with a Viair tank and manual management.

Once I got done with suspension I noticed that the paint was starting to show it’s years, so I had a friend of of mine paint my Subaru Nardo Gray. I also wanted it to stand out and stand wide so I installed Cliched New School Fenders. I’ve had the car for 3 years now and it looks amazing, but like everyone, I don’t feel like it’s done yet!”

RACELAND FINANCING OPTIONS FOR EVERYONE! 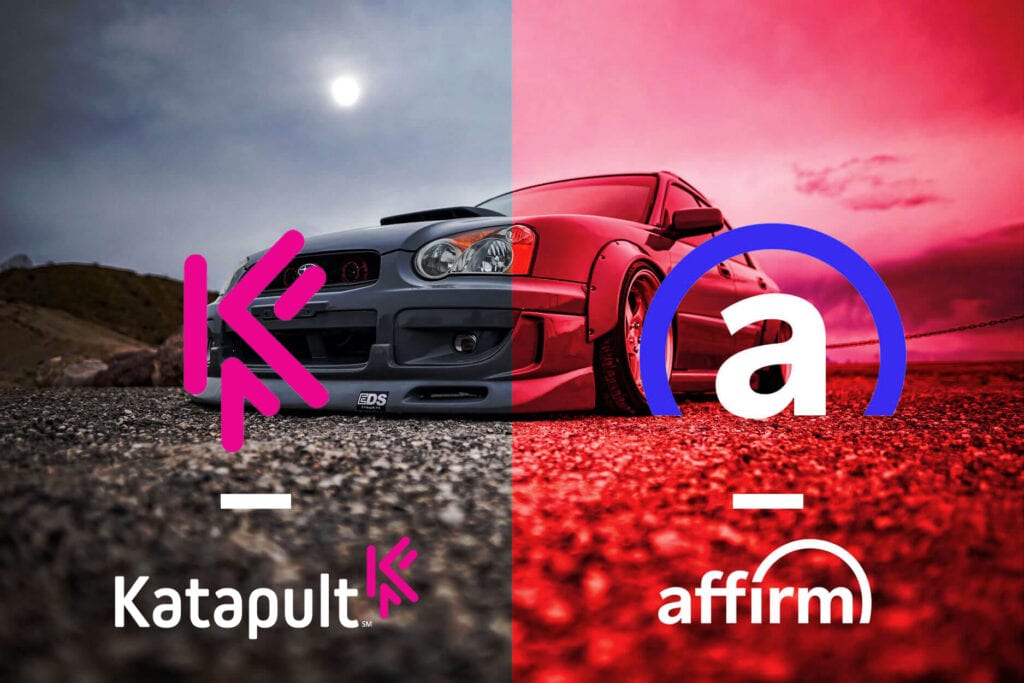 With Affirm, finance your car parts with selectable term options, allowing you to pay at your own pace.

Be the first to know about everything Raceland by joining our newsletter, and get new info, products, and more sent straight to you inbox. Unsubscribe at any time.